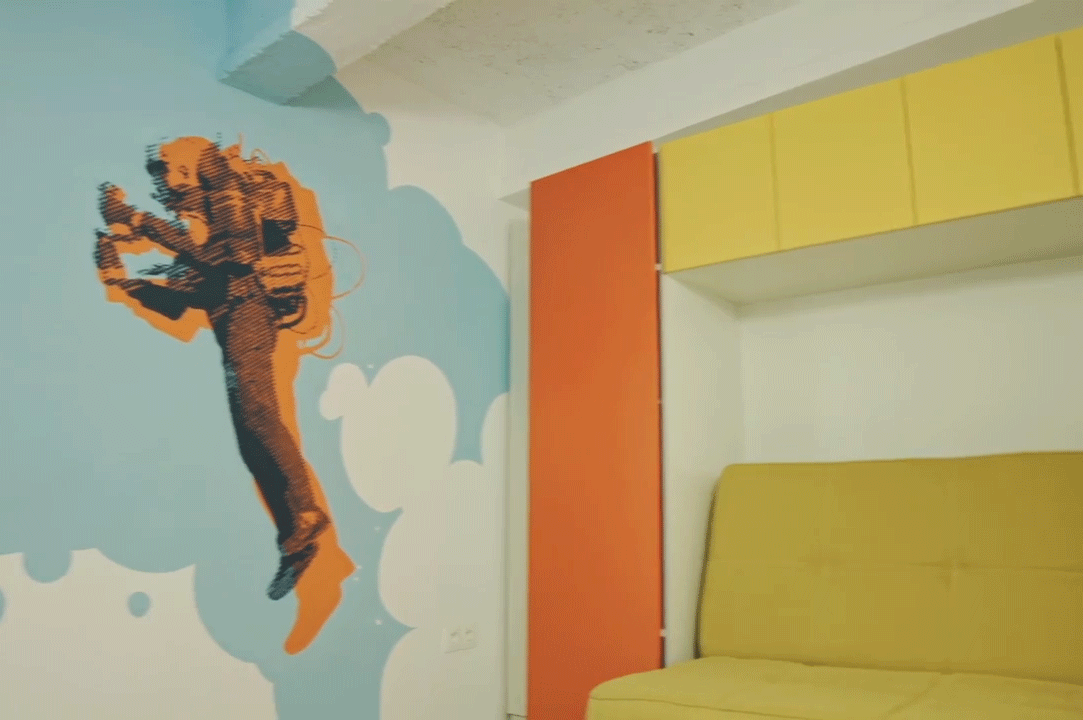 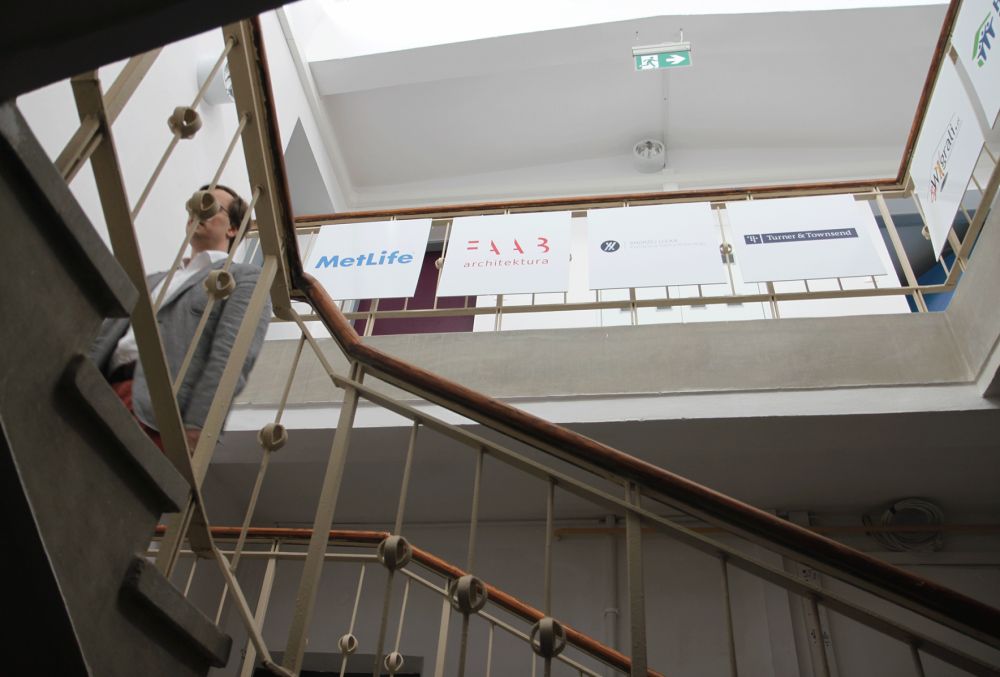 Conversion of the attic into training flats

Conversion of a non-usable attic for training flats for juveniles of the Youth Educational Center. A project with an optimized budget, that is procedureally complicated. Built with help of volunteers from around the world. In 2017, the implementation was nominated for the Architectural Award of the Mayor of the Capital City of Warsaw. 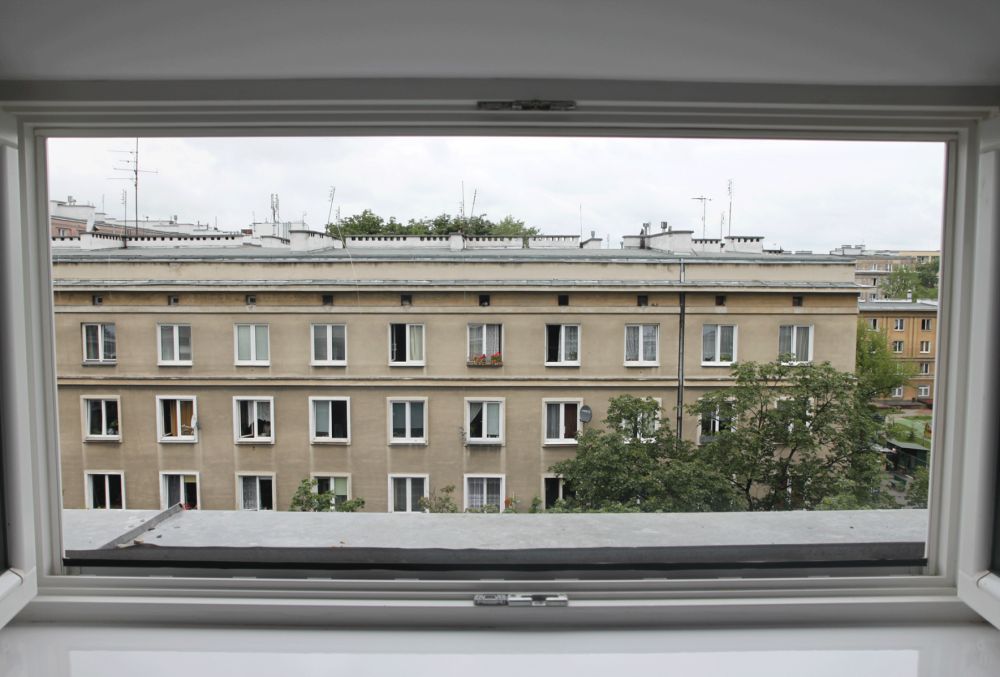 We have designed seven independent training apartments that are part of the Trampoline program. He helps juveniles of the Youth Educational Center, learn how to enter an adult life. Self-functioning training takes place according to an individual development plan. The project is implemented on the basis of a non-usable attic, in an object built in 1952-1956. Which has been entered in the national register of historic monuments. To transform the attic into apartments we have obtained the consent of the Conservation Officer. We obtained a reconciliation of substitute solutions from the Voivodship Commander of the State Fire Service and a derogation from the building regulations from the Minister of Infrastructure. The construction was carried out based on the use of building materials, which have been made available by donors. 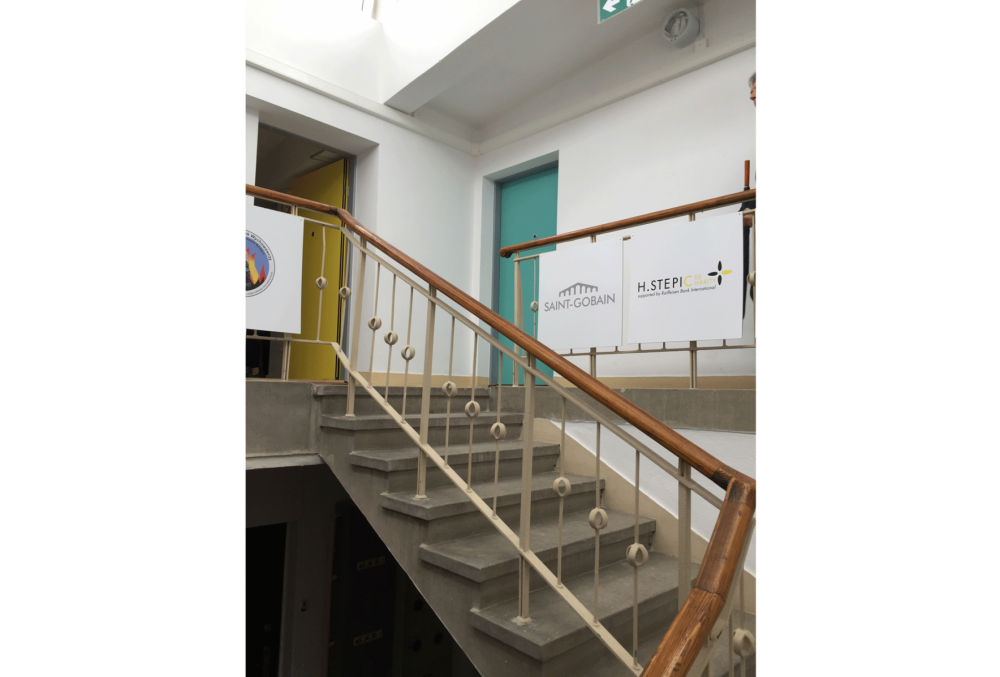 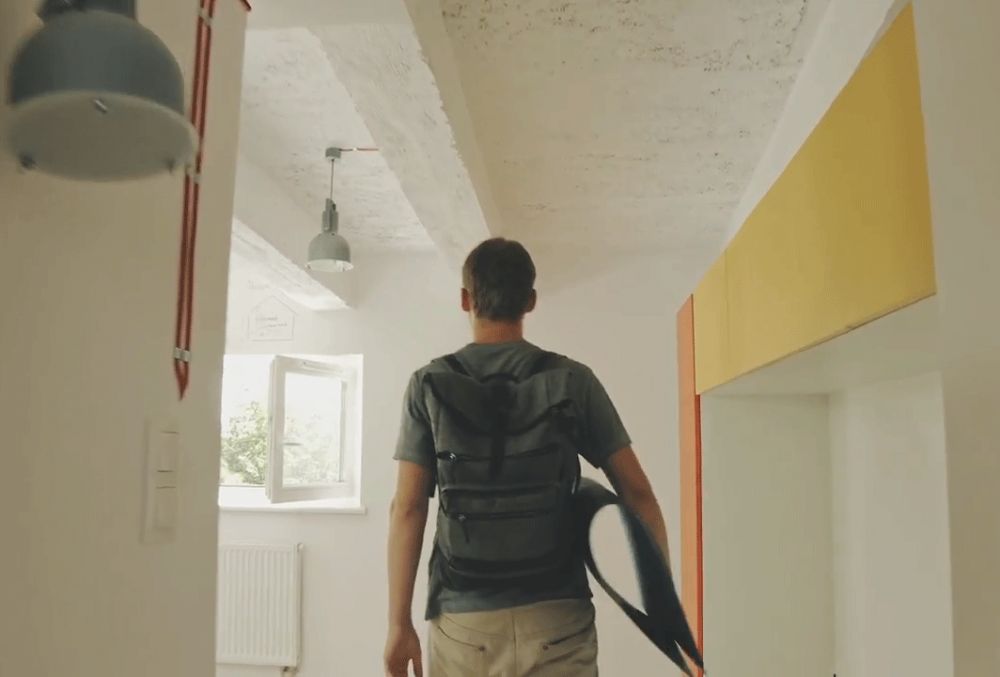 Six, fully functional one-room flats, with an area fluctuating within 24 m2. Each of them have an independent kitchen and bathroom. Supplemented with a two-room flat, designed for the program's supervisor. In order to adapt the surface, numerous disassembly and demolition were necessary. Implementation of lintels in existing walls, reinforcement of the roof structure and its insulation. Implementation of reinforcements supporting partition walls. Due to the historic character of the building, thermal insulation of external walls was implemented inside the rooms. We have enlarged the windows according to the conditions set by the Conservation Officer. The texture of prefabricated elements and the color of individually designed furniture are essential elements of the decor. Murals made by artists, including Adam Walas from XOLOR, are playing an important role . Optimistic themes co-create the atmosphere of the place and reflect the character of the project. 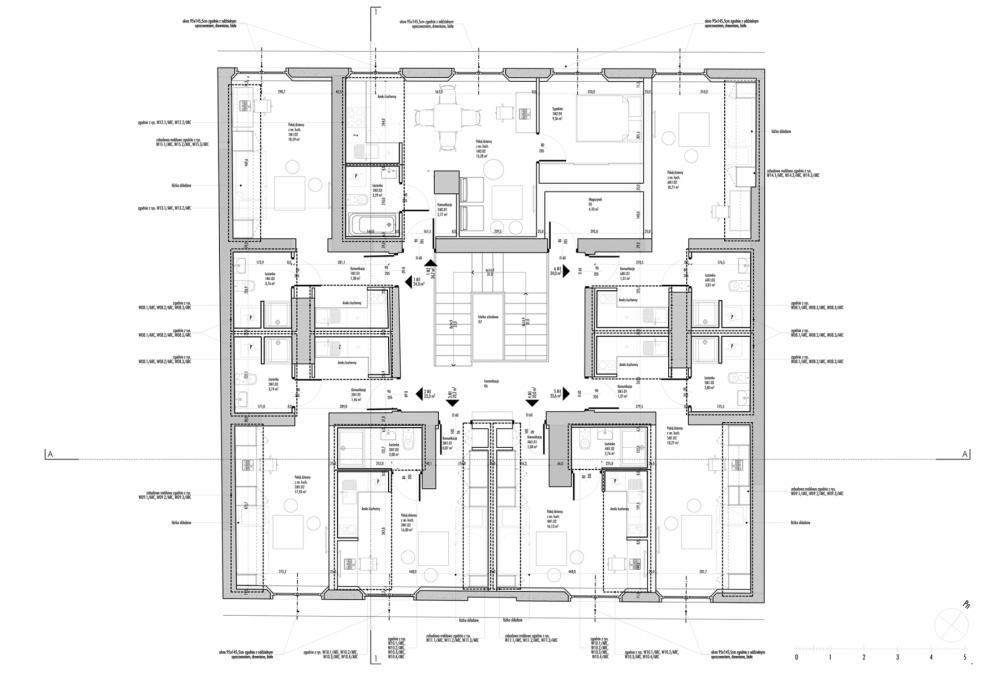 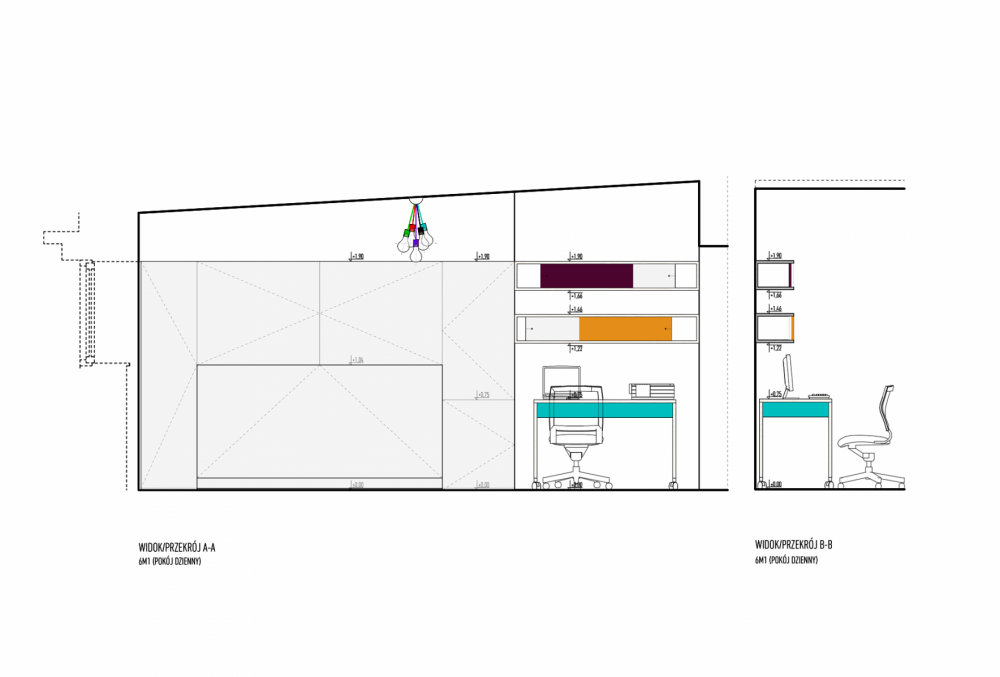 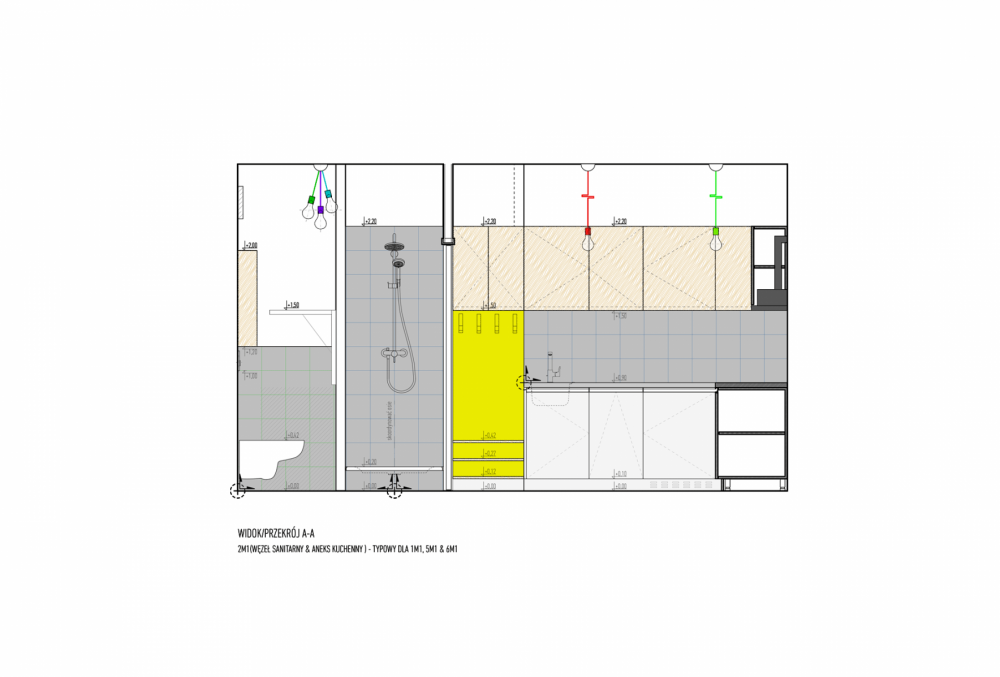 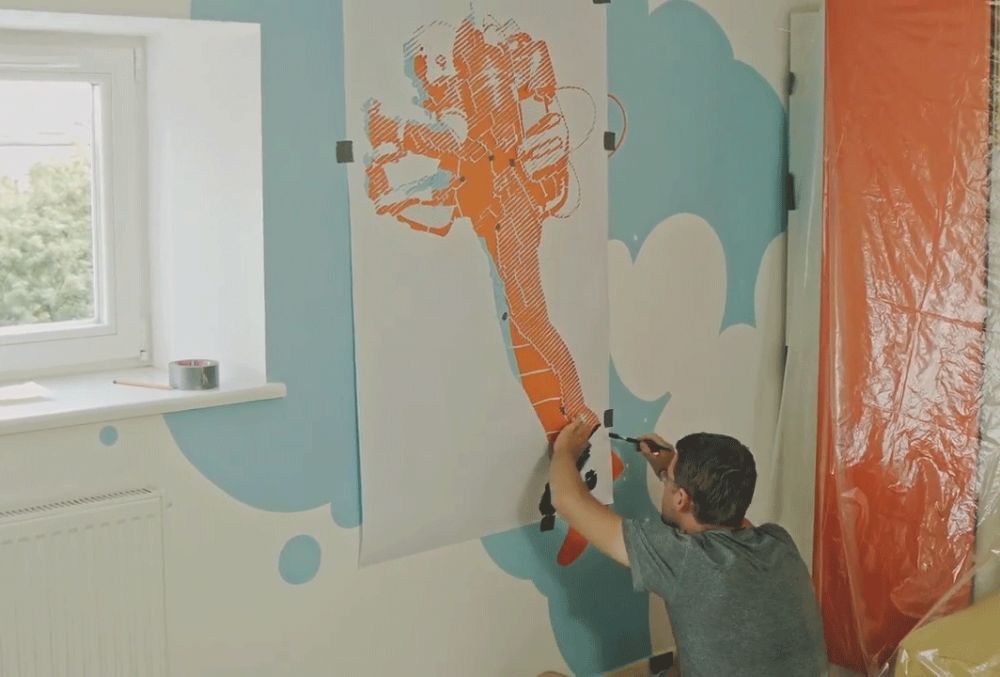 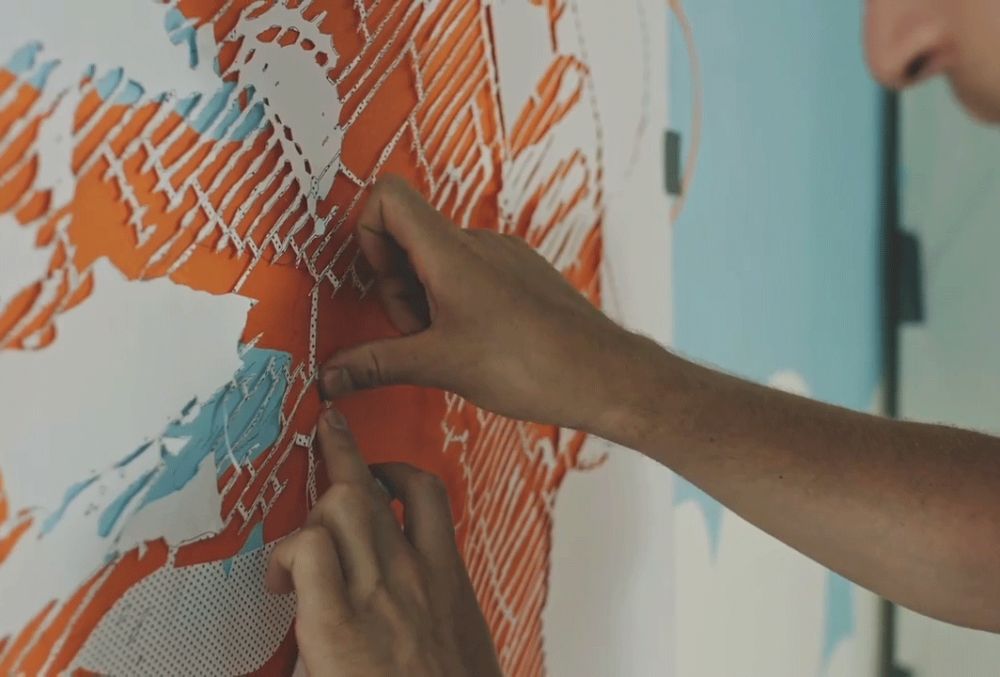 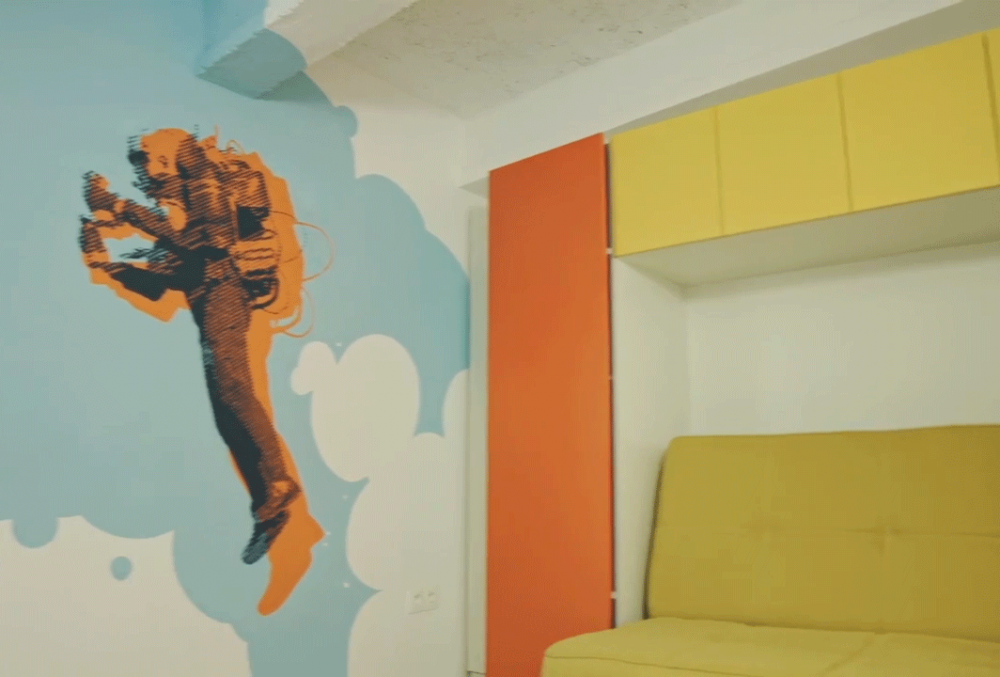 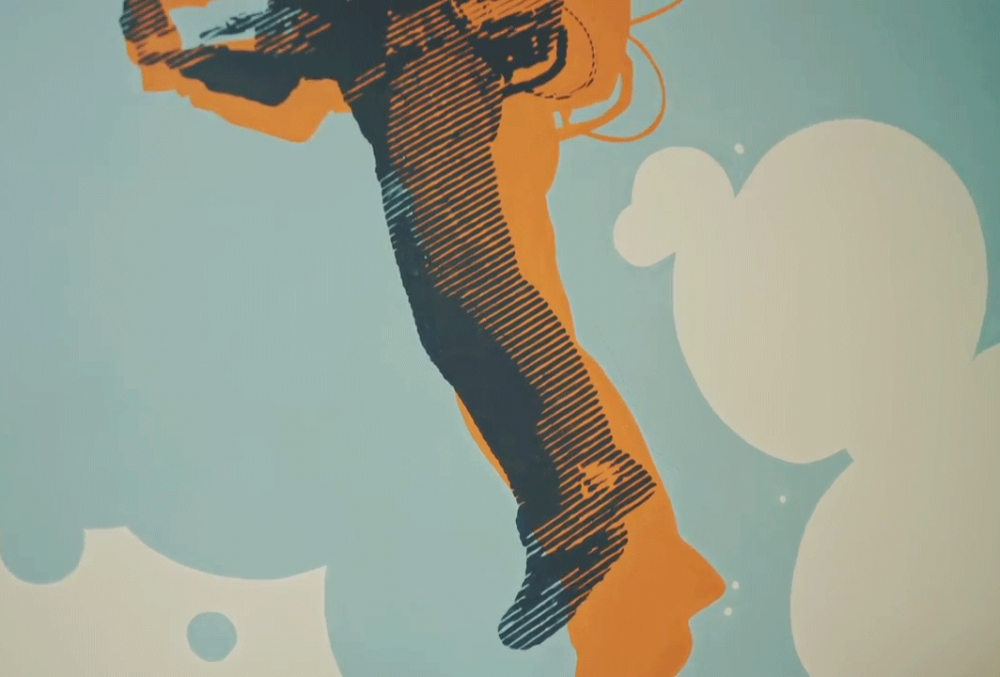 Construction work was carried out by volunteers from many parts of the world. Young people from N.I Childrens Enterprise (NICE) from Northern Ireland, Global Village from Zurich, Arizona Community Foundation, employees of MetLife Polska, The Dow Chemical Company, Whirpool, the British Polish Chamber of Commerce, CSGI and the German Embassy have contributed to the implementation. The project, as donors, involved: H.Stepic CEE Foundation, Raiffeisen Polbank, SAINT-GOBAIN, Inspiration Architecture-Wienerberger, AkzoNobel. The construction wouldn't have been carried out without the participation of Zygmunt, Janek, Marek, Leszek and Siergey. Engineers were involved in the project, including Michał, Krzysztof, Aneta, Maciej, Franciszek, Piotr, Norbert, Agnieszka, Wioletta, Wojciech and Krzysztof. We would like to thank Paweł Szczypek for making the movie which is documenting the work of Adam Walas. The project is implemented by our studio, non-profit.